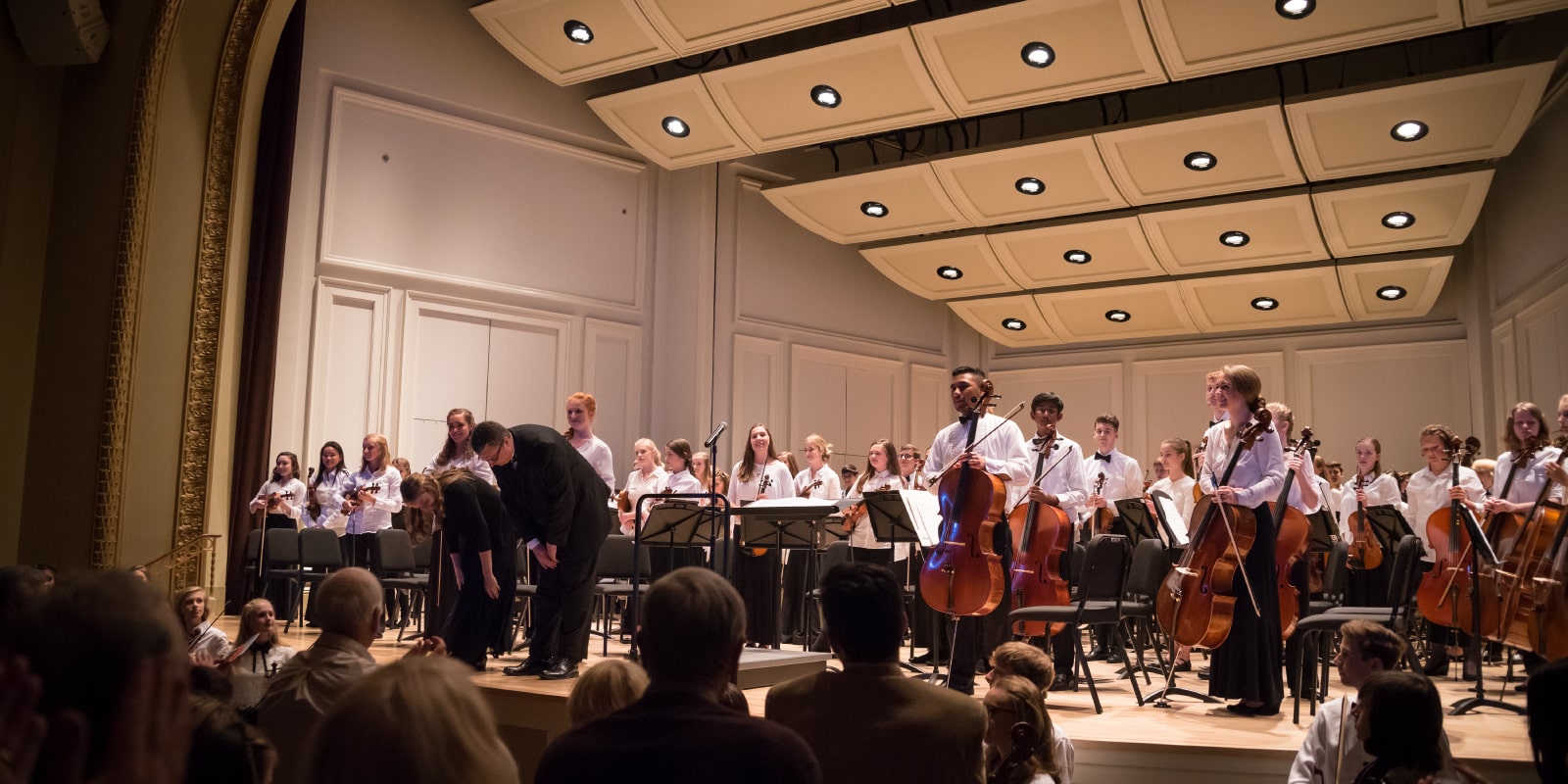 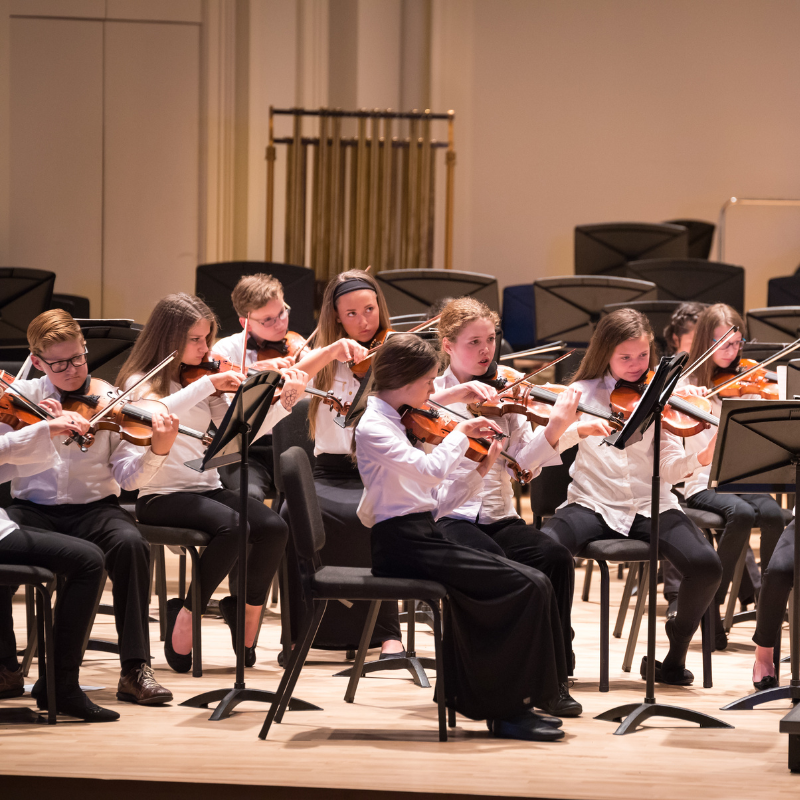 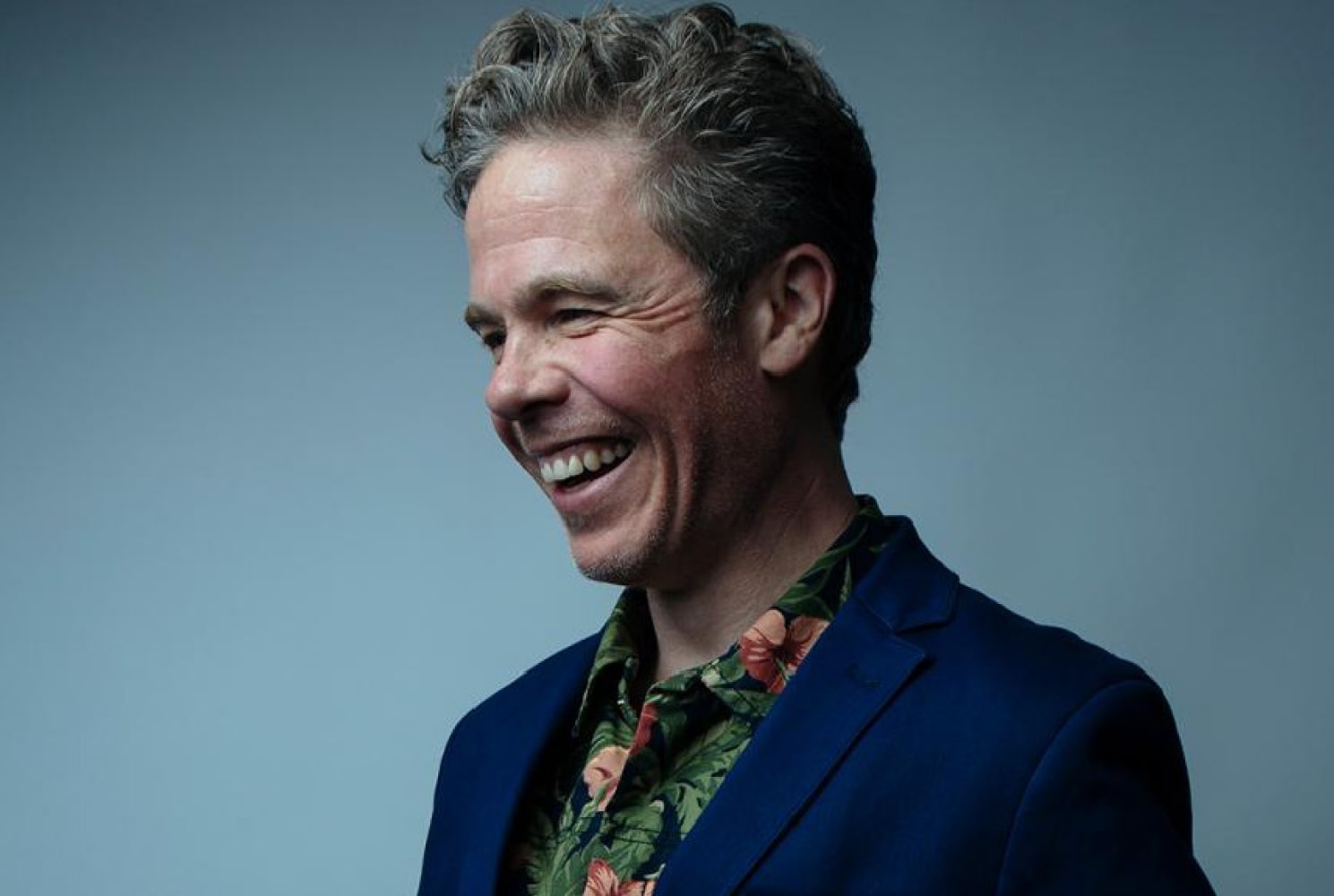 “How refreshing and inspiring it is to encounter a young artist whose achievements match his ambitions.” —The Washington Post

Buy Tickets
As I listen, I find myself singing along, laughing, entered into a shared place of joy. This is secular church music, because it unifies us, bonds us, brings us together in a search for love, peace, understanding and an escape from the earthly cruelty all around us.

“…the most exuberant outburst of imagery since Bob Dylan’s ‘A Hard Rain’s A-Gonna Fall,’ in 1963.” —Stephen King, Entertainment Weekly

“Josh Ritter? Hell, he was born dead center of the whole country, who else is gonna tell us what it’s really like.” That’s Jason Isbell, who knows a little something about songwriting, on why Josh Ritter’s songs are so important right now.

What must it feel like, to do what Josh Ritter can? To be able to see the world clear as it is, to be able to hold in your mind the various ways it might roll, spin or can’t, to draw these versions for us in a few, perfectly chosen words, set to melodies as instantly memorable as they are fresh?

I imagine it must feel like a calling and a burden, and must bring about in Ritter a sense of gratitude and obligation—To hear those voices, those couplets, those musical lines and to know that there are so many of us waiting for him bring them to us, like a basket of just ripened tangerines on an arid summer day, exactly what we need at the exact moment we most need it.

There is a hint for us in the title of Josh’s new album, Fever Breaks. And listening to it, I can sense the fever that took hold of Josh as he was writing, the insistent, all-encompassing waves of emotion and heat, the chills and shakes that blew through him and finally broke just before it would have killed him.

This urgency shows itself in the songs he wrote, in the playing and singing that elevates the recordings into incantations of hope in desperate times, into that one ray of light sneaking its way through the one needle sized hole in the ground above the collapsed mine shaft we are all stuck in: the United States of America in 2019.

“In between nothing but the thin air and the unknown,” Ritter sings in “On The Water,” describing not only the fragile state of a relationship, but also the state of the US as he apprehends it at this particular moment in history. But one of Josh’s many gifts is that, even as he documents the meanness, the songs themselves lift us out of it, into a place of reverie.

As I listen, I find myself singing along, laughing, entered into a shared place of joy. This is secular church music, because it unifies us, bonds us, brings us together in a search for love, peace, understanding and an escape from the earthly cruelty all around us.

When I asked Isbell, who produced Fever Breaks, what it was about Josh Ritter’s music that made him want to collaborate with Josh, he spoke of Ritter’s perfectionism, of Ritter’s willingness to do the work required to turn an instant of inspiration into a great song. And then he got quiet for a long moment. “Look,” he said. “This American experiment is getting to the point where we need to call for help. We’re not under water yet, but we are stuck on the rocks. Josh’s music is a perfect document of these times.”