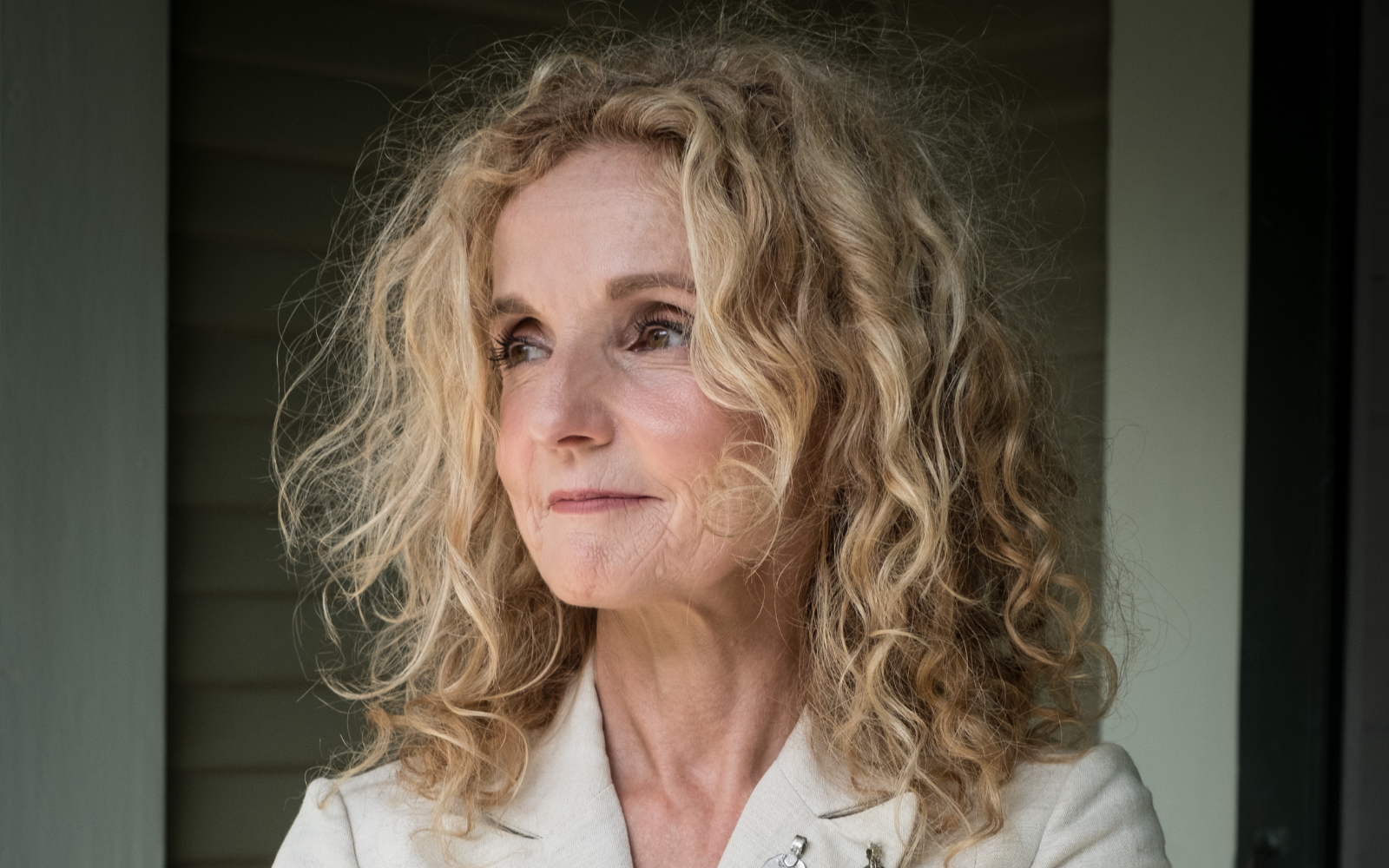 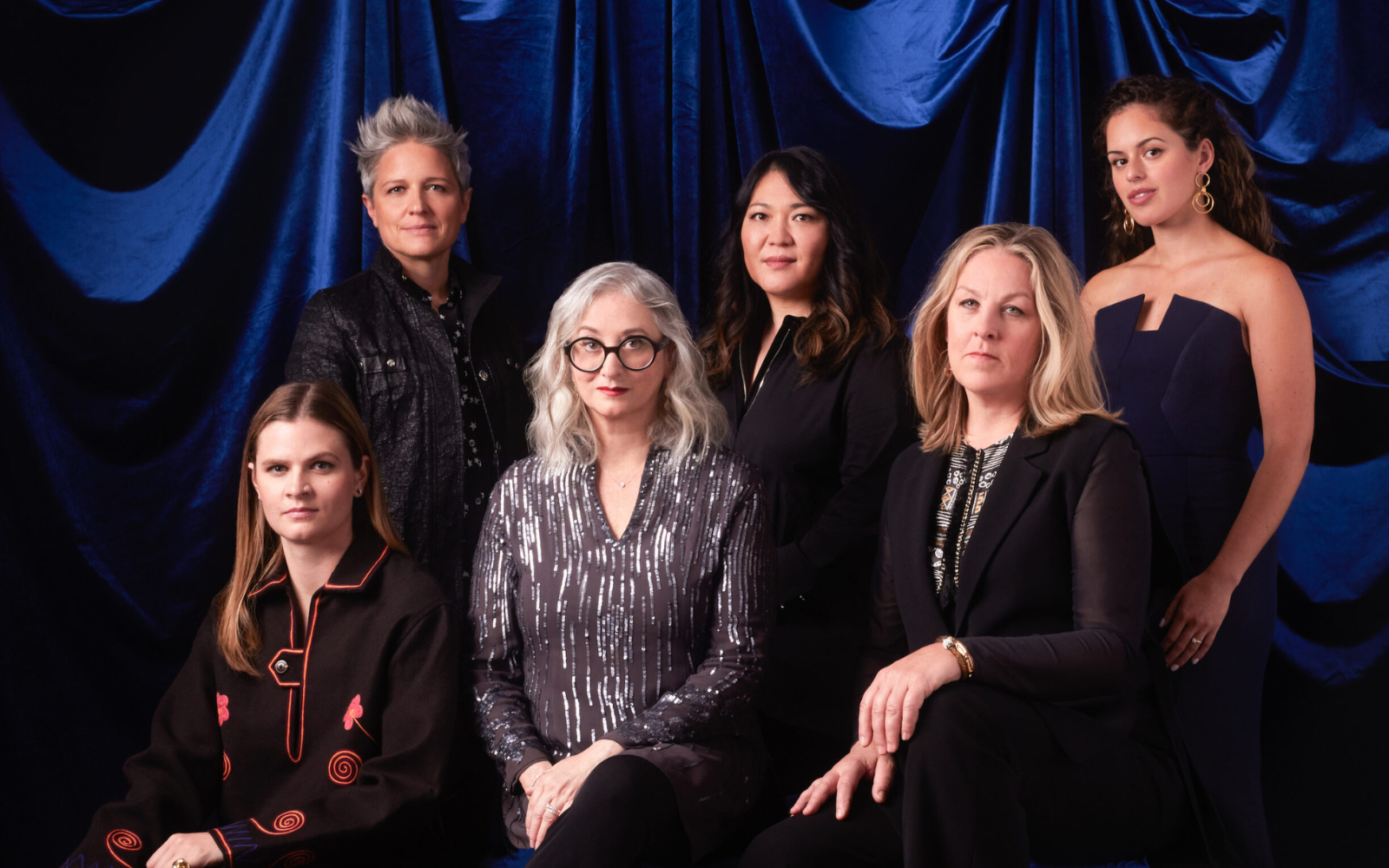 "A killer line-up of players, composers, and performers who hail from all over the world…they all converge on this extremely cosmopolitan, sleek, rhythm-forward, modern sound." NPR Music

Buy Tickets
"Together they revealed a shared intensity and suggested something alluring and new. The group’s debut release, ‘ARTEMIS’ delivers on that promise… The real headline here is this ensemble’s cohesion, its ability to move gracefully through various styles and moods and to sound, by turns, authoritative and playful, locked-in or loose-limbed. In the tradition of drummer Art Blakey’s Jazz Messengers, ARTEMIS crafts an identifiable band sound rooted in sturdy yet flexible rhythms… ARTEMIS means to upend expectations, gently and yet with force. Its music comes off like a nuanced argument for a fresh point of view" - Wall Street Journal

The brainchild of pianist and composer Renee Rosnes, Artemis is a powerful ensemble of modern jazz masters. Named for the Greek goddess of the hunt, the multinational, multigenerational group was founded in 2017 under the banner of International Women's Day. The band's performance at the 2018 Newport Jazz Festival was so compelling, Blue Note Records President Don Was signed them to the label. Tour dates followed across Europe and the U.S. including festival performances in Saratoga, Monterey and Detroit, as well as at premier venues such as Carnegie Hall, SFJAZZ, Chicago Orchestra Hall, and the Kennedy Center for the Performing Arts. The collective released their debut recording in 2020 and will deliver their next album in May 2023. Each member of Artemis is a bandleader and composer, and the repertoire draws on each of their distinctive personalities, from original music to imaginative arrangements of eclectic material. Artemis performs with joy, power, passion, and high-wire intensity.

“A killer line-up of players.…they all converge on this extremely cosmopolitan, sleek, rhythm-forward, modern sound." (NPR)

"Collectively, the sheer force of the group's ability is staggering!" (DownBeat)